I HAVE BEEN IN THE CAR RADIO SERVICE INDUSTRY SINCE 1969.

I AM THE FIRST IN AUSTRALIA TO OFFER FULLY ASSEMBLED REPLACEMENT RADIOS & SPEAKER KITS FOR OUR AUSSIE CLASSICS.

All trademarks, trade names, or service marks that appear in connection with my409 are the property of their respective owners.

These Philips shaft radios are from late 70’s/early 80’s Holdens; they have mounting brackets to allow them to fit the ‘unique’ dash of the HQ — the original HQ factory radios were ‘Thumbwheel’ Astor AirChief radios (photo below), but there are Philips AirChief  ‘shaft’ radios as well (see photo below), which have an original mounting bracket for the the HQ, so there may have been a change over period with the radios as the older model Astor AirChief was retired, (maybe the Philips was available through the Holden Dealer??). When the older AirChief eventually was replaced, the Philips was available, as well as the AWA..both radios looked the same, both had GM on the dial, but I’ve only seen 1 Philips which had GM as well as AirChief on the dial.

My range of new CustomAutoSound replacement radios will not fit the HQ because of the narrow dash opening. But I have adapted these Philips & AWA radios to fit very nicely; see photos below, and have a few in stock. Or if you have an original ThumbWheel radio I can convert it to do AM/FM etc as explained just below, or see Radio Conversions & Repairs on the front page. Another rare HQ radio is the AirChief Radio Cassette, photo below.

These Philips/AWA radios are available as;

The details of these Conversions can be found by clicking on ‘RADIO REPAIRS & CONVERSIONS’ on my HOME PAGE. 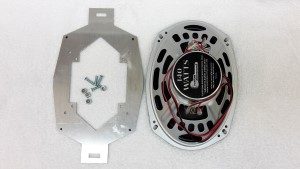 WITH THIS PURCHASE YOU WILL RECEIVE;

See below for the DVC Speaker.

These are available in 5 different lengths and are correct length and color to suit different HQ models;

NOTES; GTS, SS, SANDMAN means your vehicle has the Factory Amp Meter, and also note the cable connection to the starter motor in the last photo, this is factory correct for the CHEV Motor.

These are quality battery cables, & are available in various lengths, if you have a requirement for different lengths to suit a different vehicle, please let me know. Replacement Radios, Accessories, Radio Repairs and Conversions are available for most American & Aussie vehicles. Reliably selling since 2005. WITH THIS PURCHASE YOU WILL RECEIVE:

See below for the Spring-ring Cables. 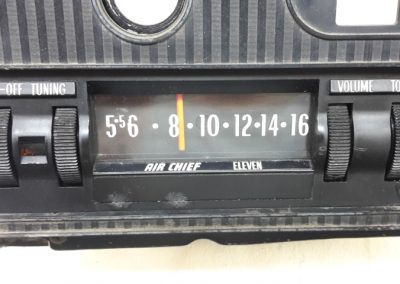 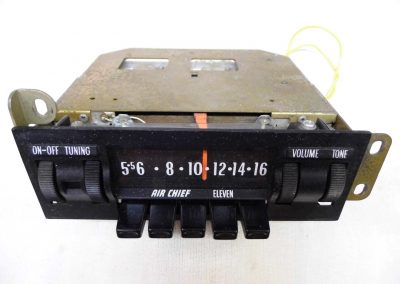 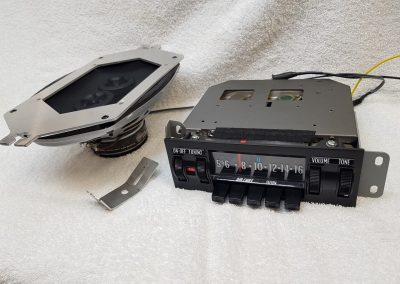 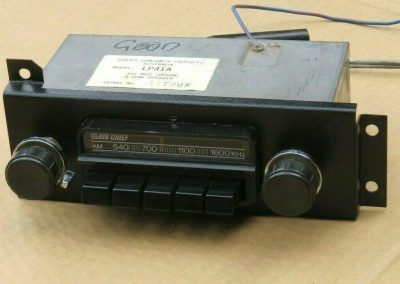 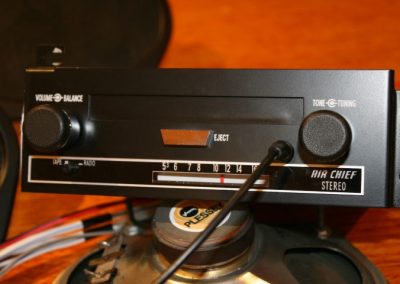 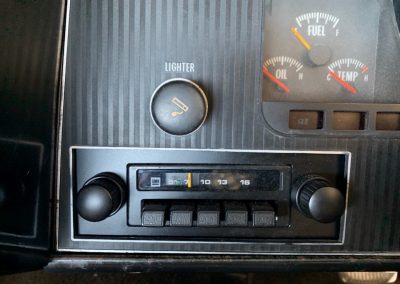 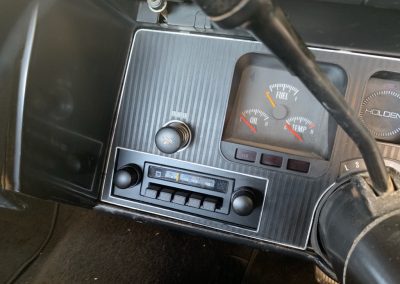 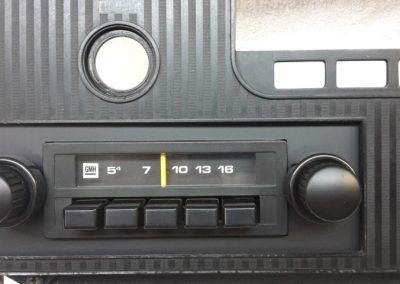 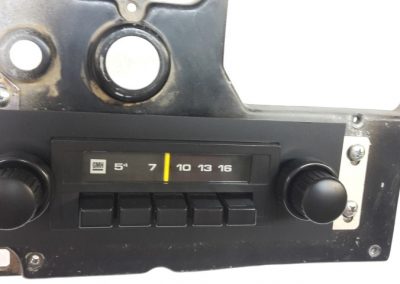 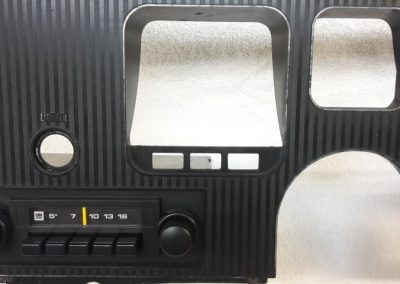 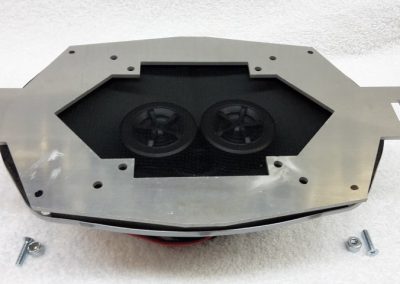 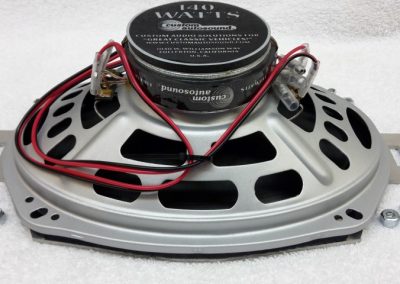 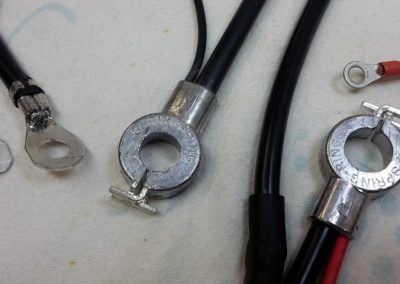 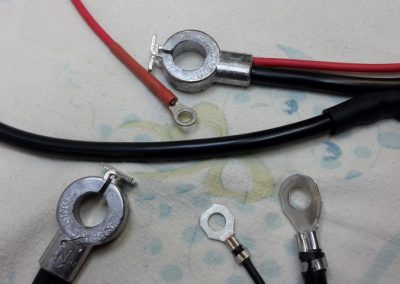 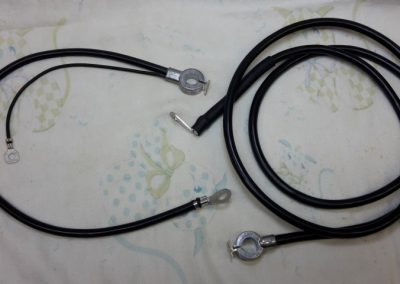 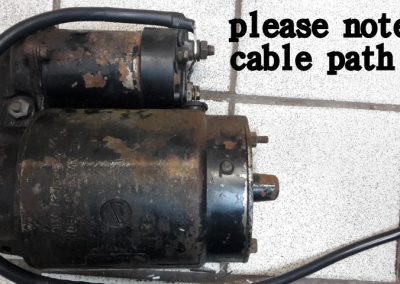 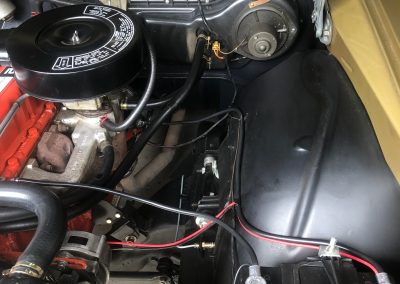 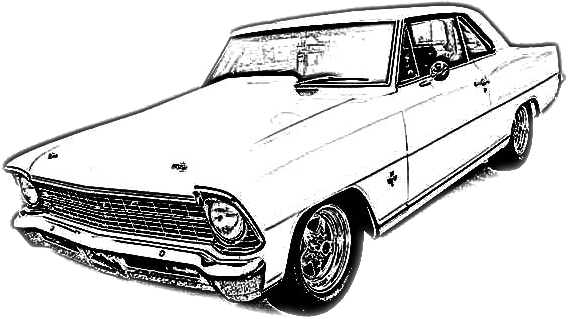